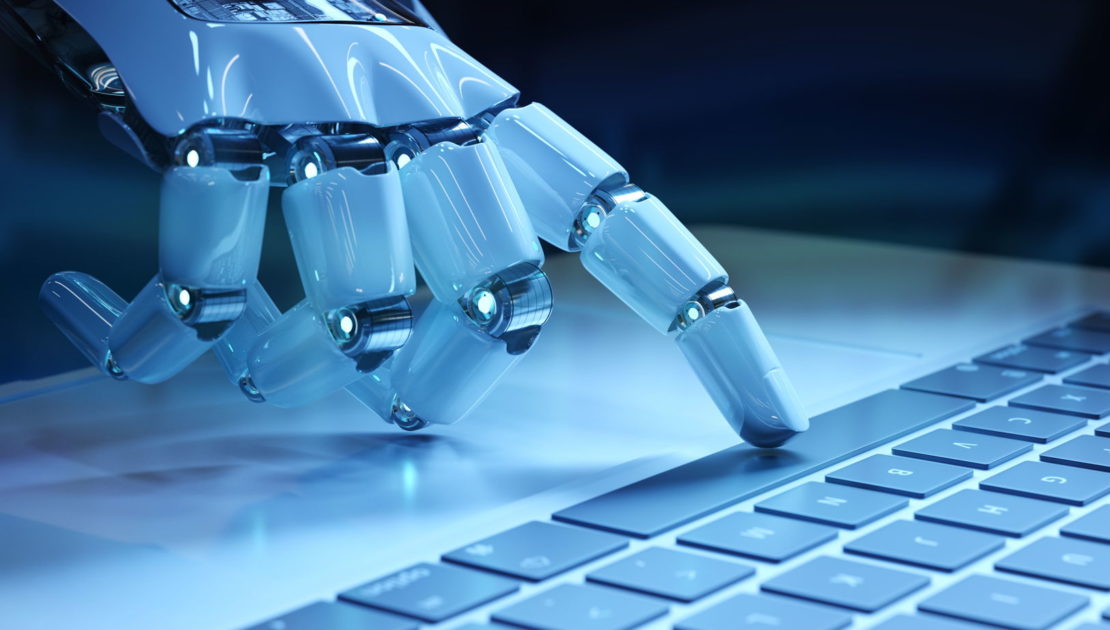 The opportunity with RPA is real!  Organizations can leverage RPA to achieve higher efficiency, lower costs, higher employee engagement and better overall customer experience, if they implement RPA right. However, there are tactical ways to do it and there are strategic ways to implement it. Business value is subject to certain prerequisites and best practices.

RPA is the last mile task automation of human tasks in Process Automation.

A typical BPM effort involves straight-through process automation of tasks that need to be handed over the systems or applications.

Humans perform the activities where unstructured decision making is needed or in cases where it is simply not possible to automate the task. this is where dual data-entry, swivel chair scenarios for data transfer and some of the mundane approval operations gained prominence among human tasks. Such tasks take up a sizeable amount of time from knowledge workers that are otherwise supposed to be doing the “unstructured thinking” and “exception handling”.

RPA attempts to resolve “just that” problem. RPA frees up the bandwidth of knowledge workers and allows for more efficient way of performing those repetitive mundane tasks. A lot of traditionally offshore transcription and operational activities fall in such buckets of tasks.

Let’s take a typical business process. There are four types of tasks or operations that are performed by various participants of the process.

System Tasks.
Tasks that are handed off to a system or application by through an API or a web service integration.

Typically, a workflow is configured with these tasks as system task in these cases.

Knowledge Worker Tasks.
Tasks that are performed by humans. They are assigned the task, which they perform either directly on the workflow task screen or perform elsewhere and then through any mechanism confirm having performed it.

Mundane Human Tasks.
These are the tasks that are important enough to be performed by certain roles but still repetitive or mundane to make it seem like a waste of human energy. These are the candidates for RPA.  Read our whitepaper to find out more.

How Behavioural Biometrics Protects A...

A rise in fraud continues to plague the insurance, banking, retail, telco and gaming sectors, with so-calle...

MoData has announced a collaboration with Resistant AI to help financial services safeguard themselves and ...

MoData, as market leaders and experts in the collaboration in the fight against financial crimes are excite...